Well the Brisbane Vocal Jazz Festival 2018 has been and gone in such a whirlwind - we are still in recovery! But the memories will last for years to come. We feel privileged to have experienced such an exceptional line-up in the Festival 2018 and we would love to thank all the artists for making this special event so unique and memorable for Brisbane audiences. It was by far our best year yet! 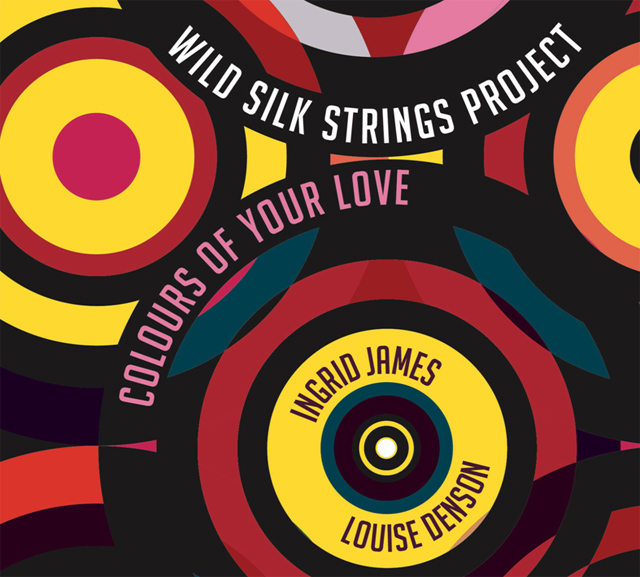 "Colours Of Your Love"

The Wild Silk Strings Project (WSSP) is a 9-piece ensemble consisting of jazz rhythm section and vocals, trumpet, saxophone and string trio. This cross-genre project grew out of the long-standing musical collaboration between vocalist Ingrid James and Louise Denson, which began with the recording of their 2007 CD, Portrait.  Ingrid and Louise recorded an album of material in December 2017/January 2018 called Colours Of Your Love , which they had developed together over many years - a mix of originals and arrangements of repertoire with which they felt a strong connection.

The repertoire has been drawn from a number of sources. Half the material is Denson/James originals, ranging from a jazz waltz to tango, bolero and samba. The other half is drawn from classical and popular music (Erik Satie’s “Gnossienne No.1”, Carole King’s “It’s Too Late”, Supertramp’s “The Logical Song”, KD Lang's "Constant Craving" and Gordon Lightfoot's "If You Could Read My Mind"). The arrangements exploit the wide range of timbres and textures available in such a sizable group, and leave room for personal expression in the form of solos. They incorporate changing meters, different time feels, altered melodic phrasing and re-harmonization to give these classic songs a new character and meaning. All the arrangements were by Louise Denson, apart from "Gnossienne No 1" (Denson/James arr.) and "If You Could Read My Mind" (Denson/Armstrong).

WSSP has appeared at the Brisbane International Jazz Festival, the Noosa Jazz Festival, Studio 188 (Ipswich), Queensland Conservatorium of Music (Ian Hangar Theatre) and at a number of venues around Brisbane including The Brisbane Jazz Club and Doo-Bop Jazz Bar. In November 2016, Ingrid was invited to perform at the Wimbledon International Music Festival. Ingrid had already recorded an album in London a few years earlier and had extensively toured the UK. She asked Louise to join in her presenting WSSP repertoire at the festival. They were the only jazz group on the program and the only Australian artists in 2016 and they found themselves on stage in the company of a group of highly polished London based professionals and performed to a full house.

A project grant from Arts Queensland (Ingrid James) and a further grant from the Queensland Conservatorium (Louise Denson) supported a CD length recording of WSSP in December 2017. Ingrid and Louise were pleased to be able to collaborate with drummer/percussionist Todd Harrison, a much sought after player from Baltimore, USA, whose vast knowledge of the rhythms of Central and South American music added depth and excitement to the tracks. Paul Armstrong (USA, trumpet/flugel/producer) had an important role in the recording project. Paul came to the project as a producer and session musician. Ingrid James, Paul Armstrong and Todd Harrison had previoiusly collaborated on a project in 2011 called "Pangaea - The Global Collective". After their successful recording venture, which was released through Newmarket Music (physically and digitally), they were invited to become an integral part of WSSP's Colours Of Your Love. Another highly sought-after international guest was Dr Paul Greggors White (USA/tenor/baritone - solos). Top local Brisbane musicians on the recording were Andrew Shaw (acoustic bass), Eugenie Costello-Shaw (violin), Richard Grantham (viola), Danielle Bentley (cello), Martin Kay (alto/tenor - backgrounds).

Colours Of Your Love was previewed at the Ian Hangar Theatre @ The Queensland Conservatorium of Music on the 18 April 2018 and will be launched mid-year 2018 with a full launch to be announced shortly thereafter.

The album was recorded at Airlock Studios, Brisbane and mastered by Matt Schultz in Chicago, USA.

I am privileged to be selected by the team at Scenestr for 'scenestr of the day' in May this year.

Scenestr is an Australian publisher of digital and print titles specialising in timely and wide-ranging coverage of pop culture: music, entertainment, the arts and fashion under the umbrella brand scenestr {prounounced scene-ster}. 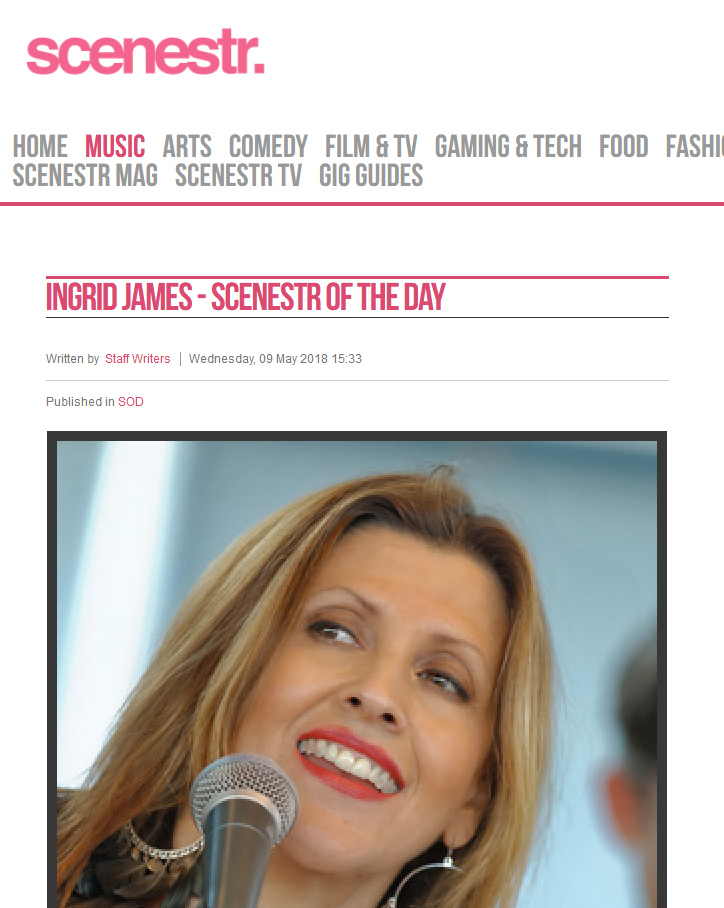